Tasmanians have handed in almost 2,000 unregistered and unwanted firearms during the National Firearms Amnesty.

Surrendered firearms consisted of 745 shotguns, 1071 rifles and 108 handguns, including:

“During the three-month National Firearms Amnesty period of 1 July 2017 to 30 September 2017, a colossal amount of illegal and/or unwanted firearms were surrendered and can no longer end up in the hands of criminals,” said Inspector Kathy Bennett from Tasmania Police Firearms Services.

“Since 1997 Tasmania has had a permanent firearms amnesty, meaning that anyone can hand in an unregistered firearm without penalty.  The number of firearms surrendered during the high-profile national three month campaign shows just how important these amnesties are in getting illegal firearms out of circulation.”

“On behalf of Tasmania Police I would like to thank every person who handed in a firearm during the amnesty, they have contributed to making our community a safer place.” 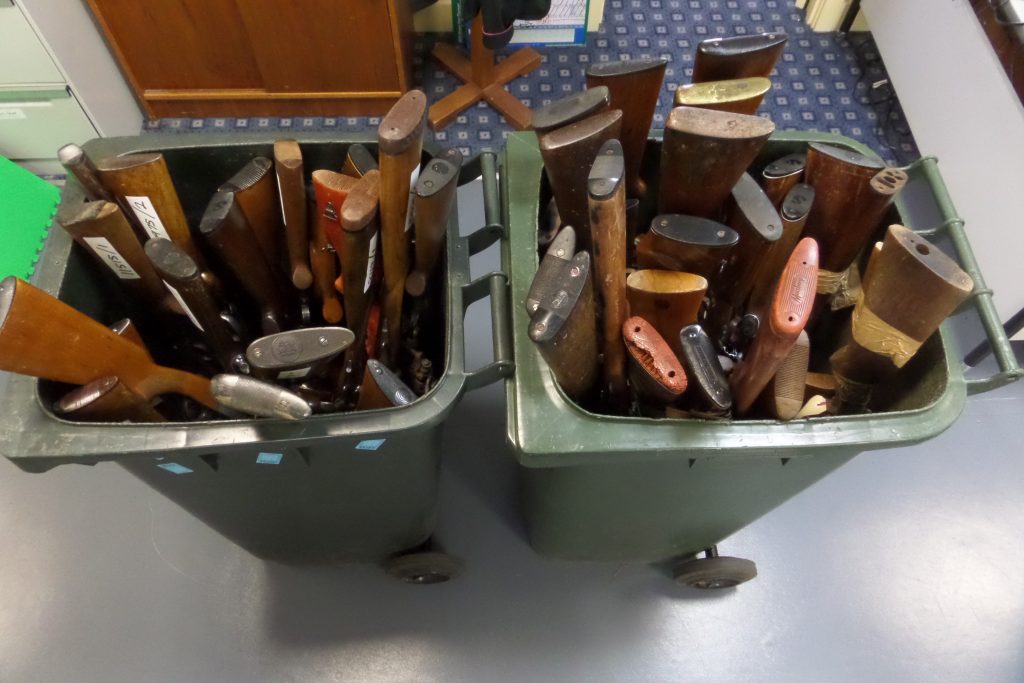